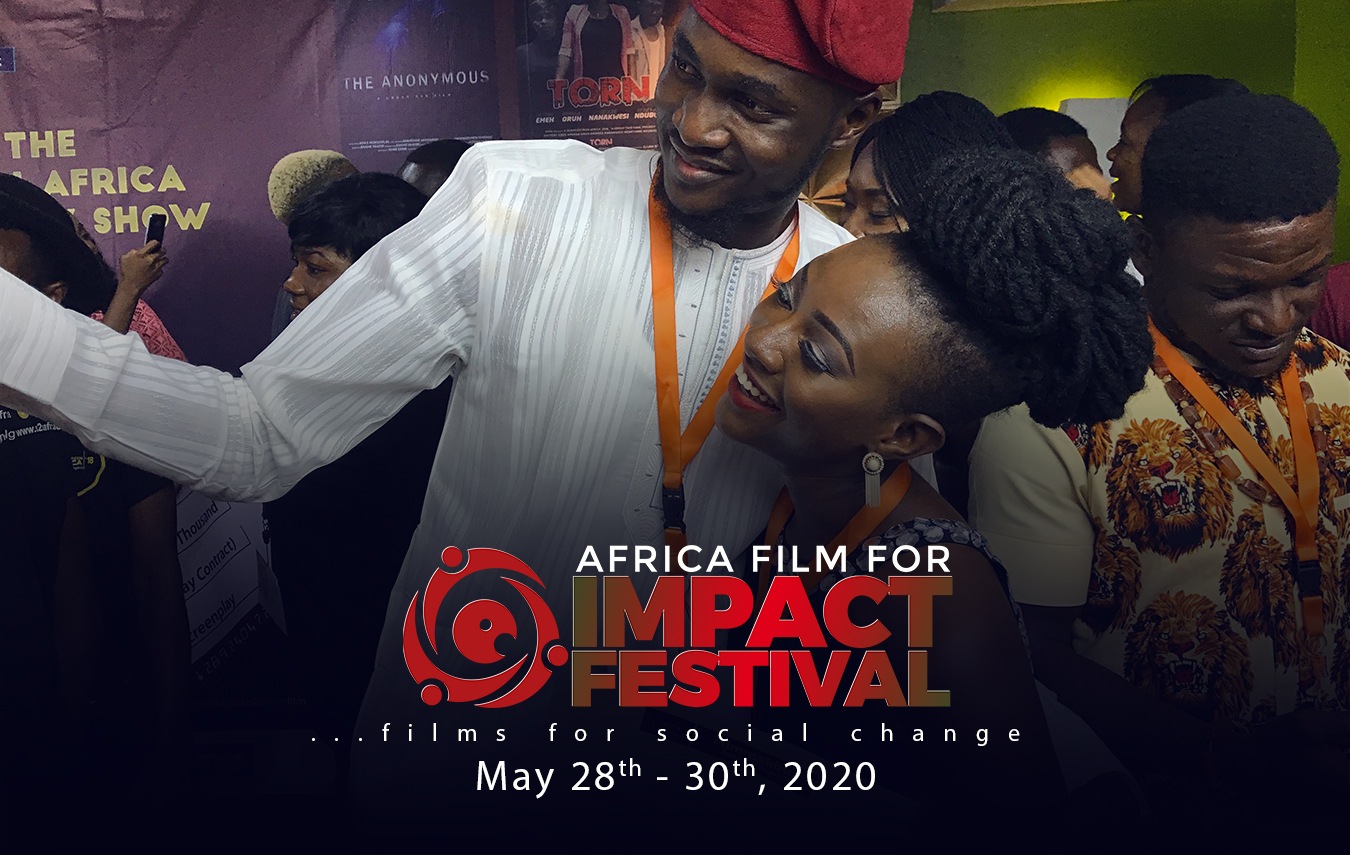 Abuja is the capital city of Nigeria and located right in the middle of the country. Fondly referred to as the Federal Capital Territory (FCT), the skyline of the city, it was built largely in the 1980s and dominated by Aso Rock, an enormous monolith which rises up behind the Presidential Complex and houses the residence and offices of the Nigerian president in the Three Arms Zone on the eastern edge of the city. Nearby are the National Assembly and the Supreme Court of Nigeria.

All these and a little more are a few of the things that make the Federal Capital the perfect host city for the maiden edition of Africa Film For Impact Festival set for May, 2020.

— To attend the festival register <HERE>